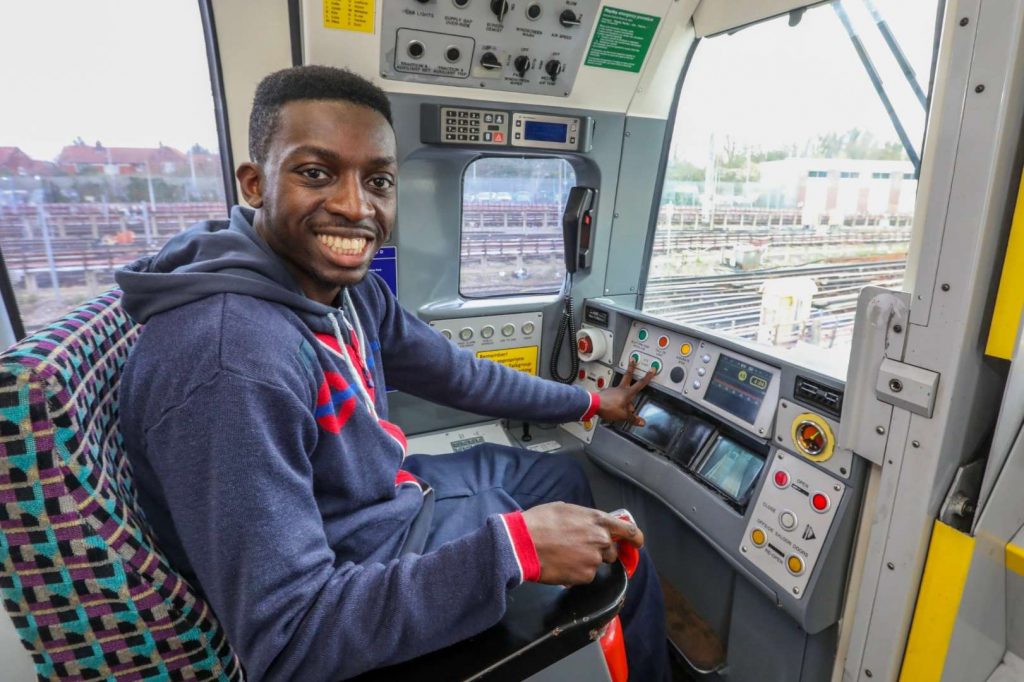 Alex Bulley, 26, suffers from color blindness and is now believed to be the first in the world with the condition to be allowed to drive a subway train.

The driver has been permitted to work on the London Underground Jubilee line because it no longer has red and green signals and uses automatic trains.

He is the first of four colorblind candidates to be approved for driving after Transport for London began reviewing its vision standards to take account of advances in technology on the Underground.

Alex discovered he struggled to differentiate between shades of red and green after applying for promotion to a Tube driver in 2016. He had started work as a customer services assistant but wanted to achieve his dream of being a driver. 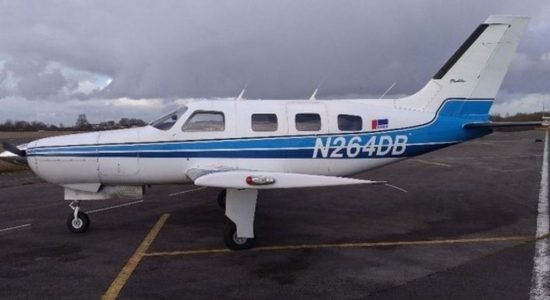 The pilot of the plane that crashed on 21 January is believed to have been color blind. The plane crashed into the English Channel late at night, after the flight had been delayed from earlier that day. 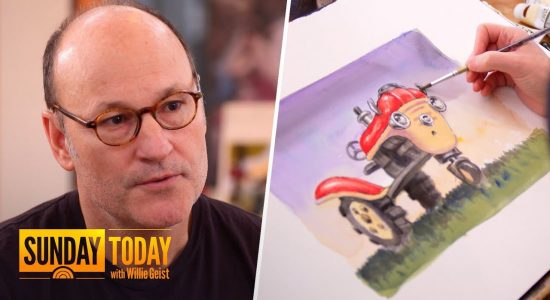 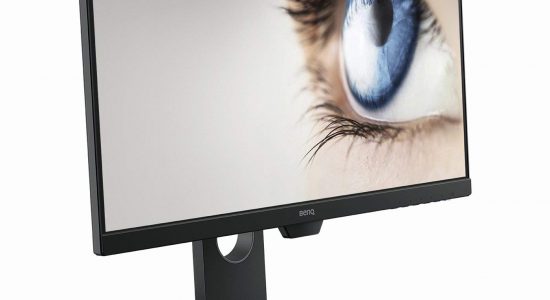 The BenQ BL2480T monitor has build-in Eye Care technology to improve the colors on your screen. Next to other features, A Colour Weakness mode is present, especially for the colorblind.

4% of your users are color blind. How people see your product has a big impact on how they use it.

We are Colorblind offers services that help you get your product right for the colorblind.