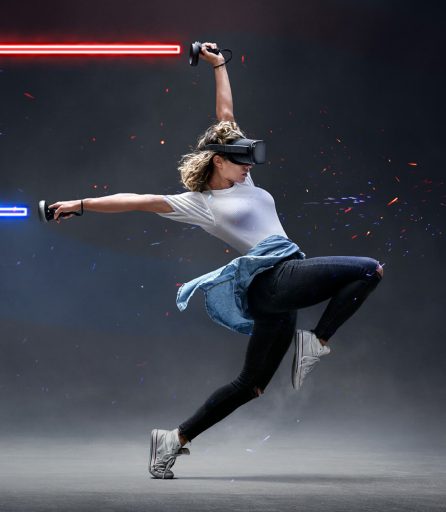 The Oculus Quest advertises as the next level of VR gaming and promises a wireless experience with easy setup. Unless you’re colorblind.

Doesn't work for the color blind

The Oculus Quest is a Virtual Reality headset, made by Facebook. Advertised as the All-In-One, next level of VR gaming, the Quest promises a wireless experience with easy setup.

You can keep the headset on and keep playing whilst charging and monitor the progress via the same interface.

The charge levels are usable for the colorblind, both an icon and a text label show the percentage. This way, users have multiple information sources and won’t have to use color.

You can also take the Quest off your head and place it somewhere to charge. You won’t be able to see the screen anymore, but you can monitor the charge level via a small light on the side of the headset. 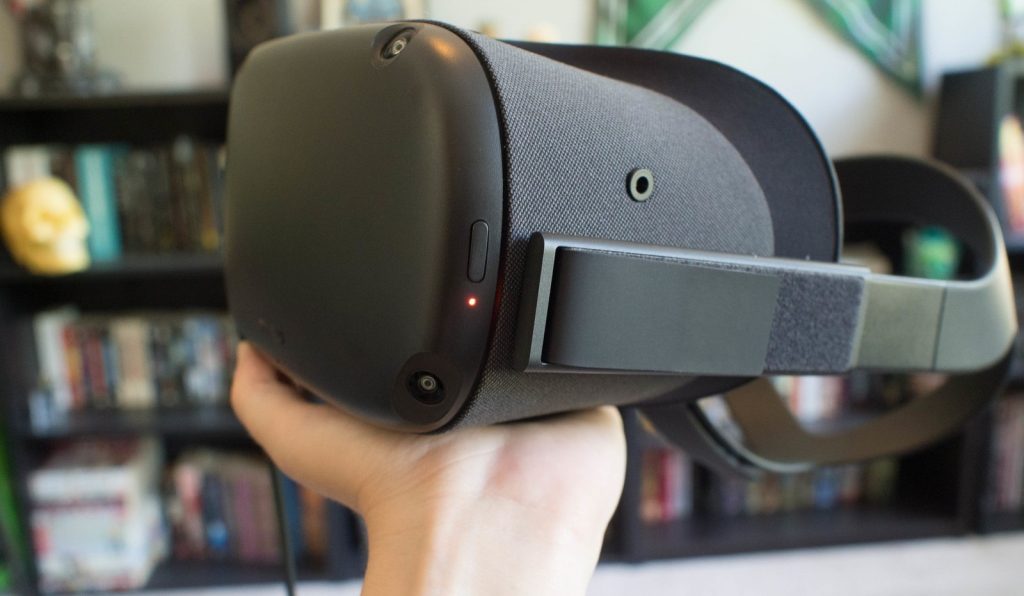 The charging light uses a green, orange and red color scheme for the different charge levels. Green for charged, orange for charging and red for low battery.

The colorblind have trouble naming the color and seeing the difference between the three states of the charging light. This makes it difficult to impossible for the colorblind to see whether the device is still charging or empty. 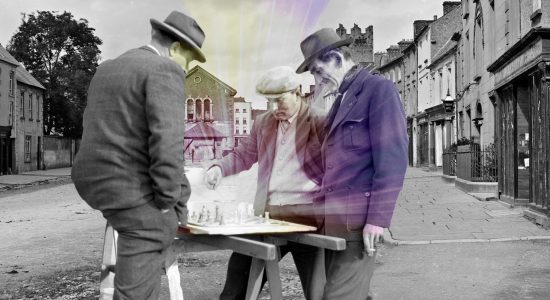 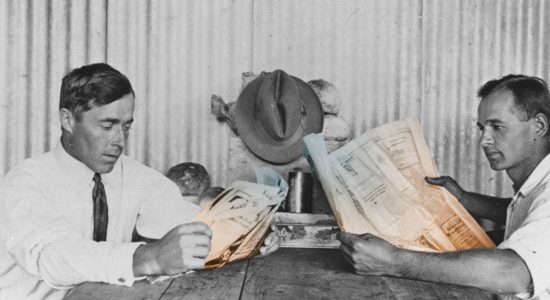