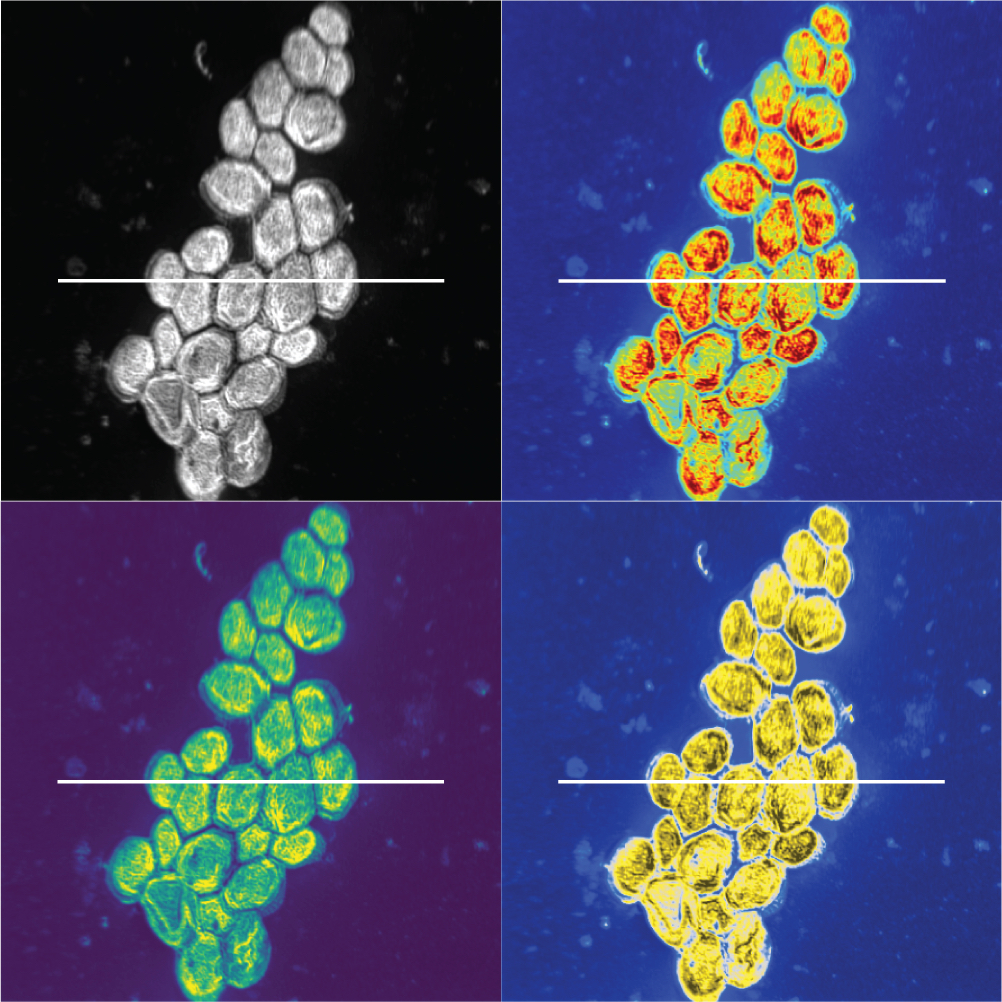 Scientists at a U.S. Department of Energy laboratory have developed a color scale that is mathematically optimized to be accurate for both color blind people and those with normal vision.

The scale was described Wednesday in a new study in PLOS ONE. “People like to use rainbow because it catches the eye,” says lead author Jamie Nuñez, a chemical and biological data analyst at the Pacific Northwest National Laboratory (PNNL). “But once the eye actually gets there and people are trying to figure out what’s actually going on inside of the image, that’s kind of where it falls apart.”

Read the whole article at The Scientific American 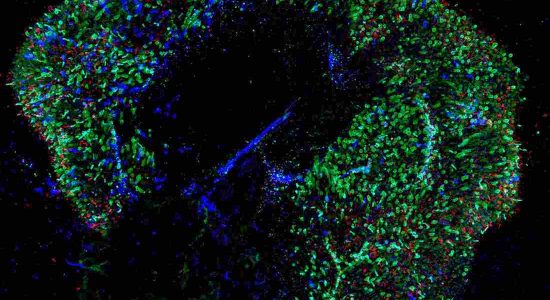 Human Retinas Grown In A Dish Could Help Cure Colorblindness

In order to see the red of a sunset or the green of spring leaves, developing human eyes need to get the right hormone at the right time. That’s the finding of a team of scientists who studied how color vision develops using hundreds of human retinas grown in the lab.

Stuff You Should Know Podcast: What is colorblindness?

Being colorblind doesn’t mean you see in black and white, although in severe cases it can look a bit like that. The condition is on a spectrum ranging from dulled colors to shades of grey. The latest episode of the Stuff You Should Know Podcast talks about deuteranomaly, protanomaly, tritanomaly and all the various types of […] 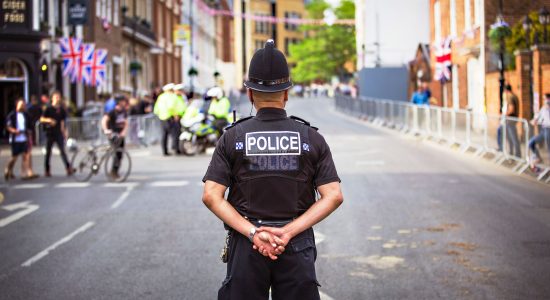 Hundreds of firearms officers may have to lay down their weapons because of new rules designed to detect those who have problems with their colour vision.