A Quick Introduction to Color Blindness

To see anything at all we need some tiny little helpers inside our eyeballs, the so called photoreceptors. There are two different types of them: rods and cones. Both of them are sitting on the retina at the back of your eye and pass information on to our brain. The rods are sensitive to light while the cones pick up color.

Each of the cones is carrying one out one of three different photopigments – red, green and blue – and reacts differently on colored light sources. For each of this three types there exists a specific color absorption curve with peaks at different points in the color spectrum.

Mixing together the information of those three different types of cones makes up our color vision.

Now, when one type of cones malfunctiones the color this cone would normally absorb is altered. This changes the color perception, resulting in a (somewhat) different way of perceiving color. This is what we call colorblindness.

In each of these cases, the affected cones can either be mutated or defective. A mutated cone causes a slight shift and a defective cone causes bigger shift in the color perception. This results in a total of six types possible types of colorblindness.

The Deuteran (green) and Protan (red) inefficiencies are the most common ones:

It’s not all black and white

There are many people who think the colorblind can’t see any color. But the term is misleading, more than 99% of all colorblind people can see color.

As you can see, people with the two most common types of colorblindness – Deuteran (green) and Protan (red) – don’t really suffer a radical change in the way they see color.
However, they do have limited ability to distinguish between reds and greens (and any other color that has their missing color in it), especially in shades of a certain color. Something might look green, but in certain situations it could also look red or blue.

The red and green cones lie quite close to each other in what colors they perceive (see the graphs above). They intersect at various points; when the green cones don’t work, the red ones still pick up some green – and the other way around.
The greens might not be as green as a non-colorblind person would perceive it, but it’s still within the category we would call green.

The Tritant (blue) colorblind have the blue end of the spectrum missing or altered. There is very little intersection between the other cones, this explains the big change in color perception.

The following table lists some of the most problematic colors for each main type of colorblindness:

All of this might sound a bit medical and confusing, but the basics are very simple:

The colorblind have a narrowed color perception. Green is still green and red stays red most of the time, but not as vibrant or bright as a non color blind would see it. Colors lie closer to each other, especially shades of colors.

So as not to confuse the message with different clauses or oddities I won’t focus too much on these other rare types in general examples or articles. However, in the end any given solution or analysis will also work for these types of color blindness.

Much of the information above is based on and used with permission from the most excellent colblindor.com by Daniel Fluck. More information on the working of colorblindness can be found in the Colorblind Essentials series.

For more information about the genetics side of colorblindness, take a look at this article on colblindor.com 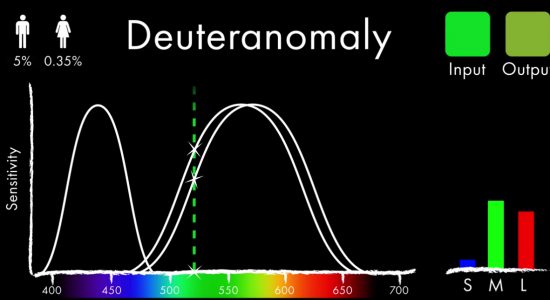 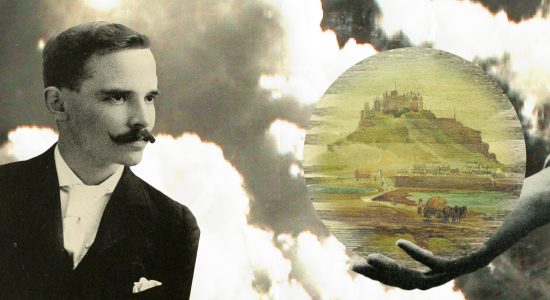